A New Take on an Indy Original

Situated just one mile north of Monument Circle in downtown Indianapolis, The Stutz is an iconic four-story factory building, easily accessible from the city’s major highways and anchor institutions, the 400,000 square foot hybrid workspace is being reimagined with intentional design and amenities capable of inspiring and attracting the top talent and institutions of tomorrow.

The new brand bridges the gap between the storied history of the building and its bright future, helping those familiar and unfamiliar visualize a new take on an Indy original. The visual identity, website, leasing brochures and collateral similarly draw cues from the iconic Stutz name and look. And the partnerships that we’ve helped the new owners secure reflect the character of the neighborhood. 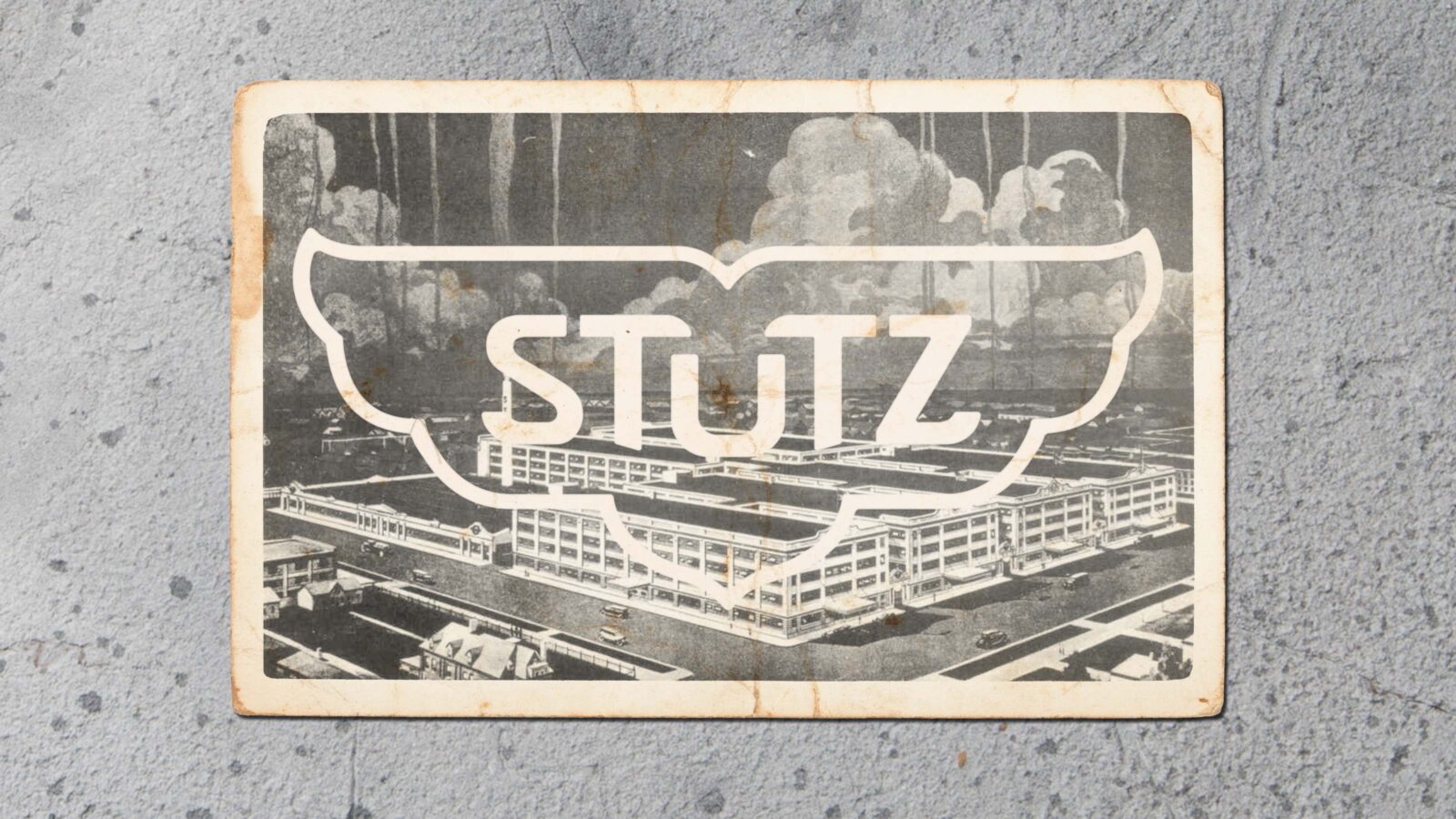 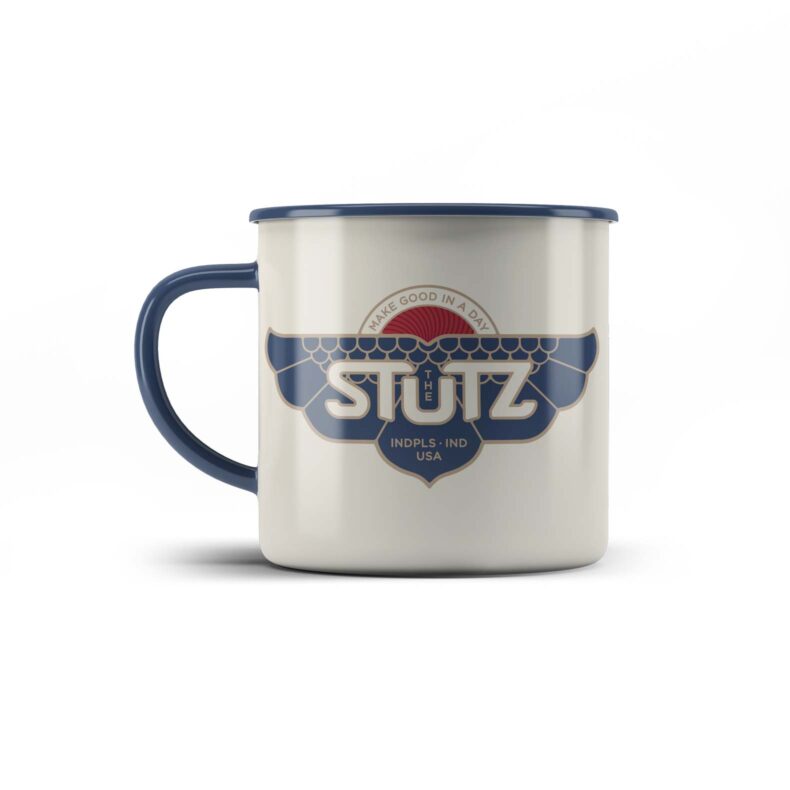 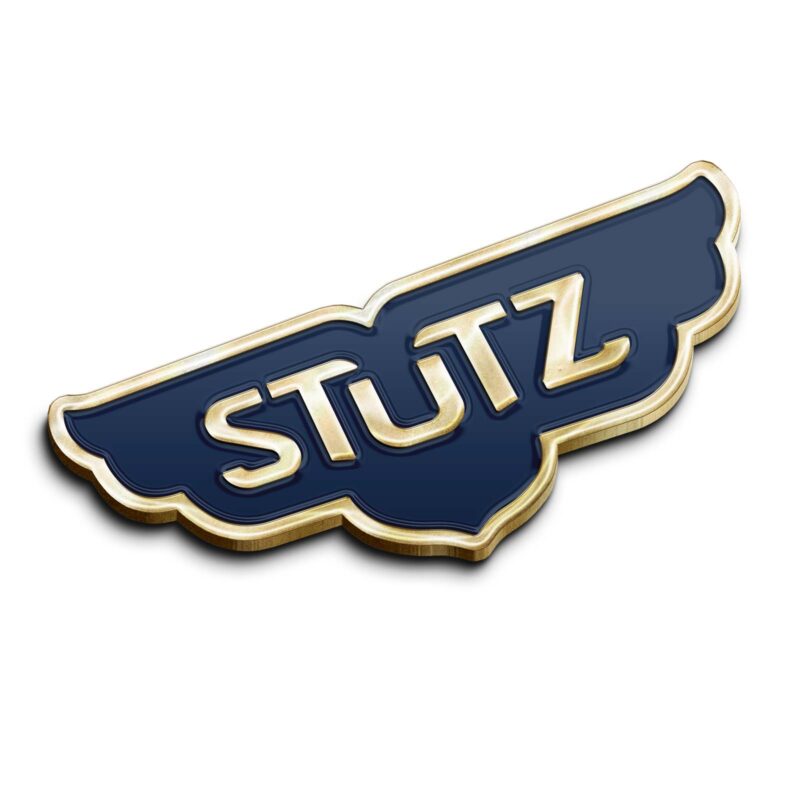 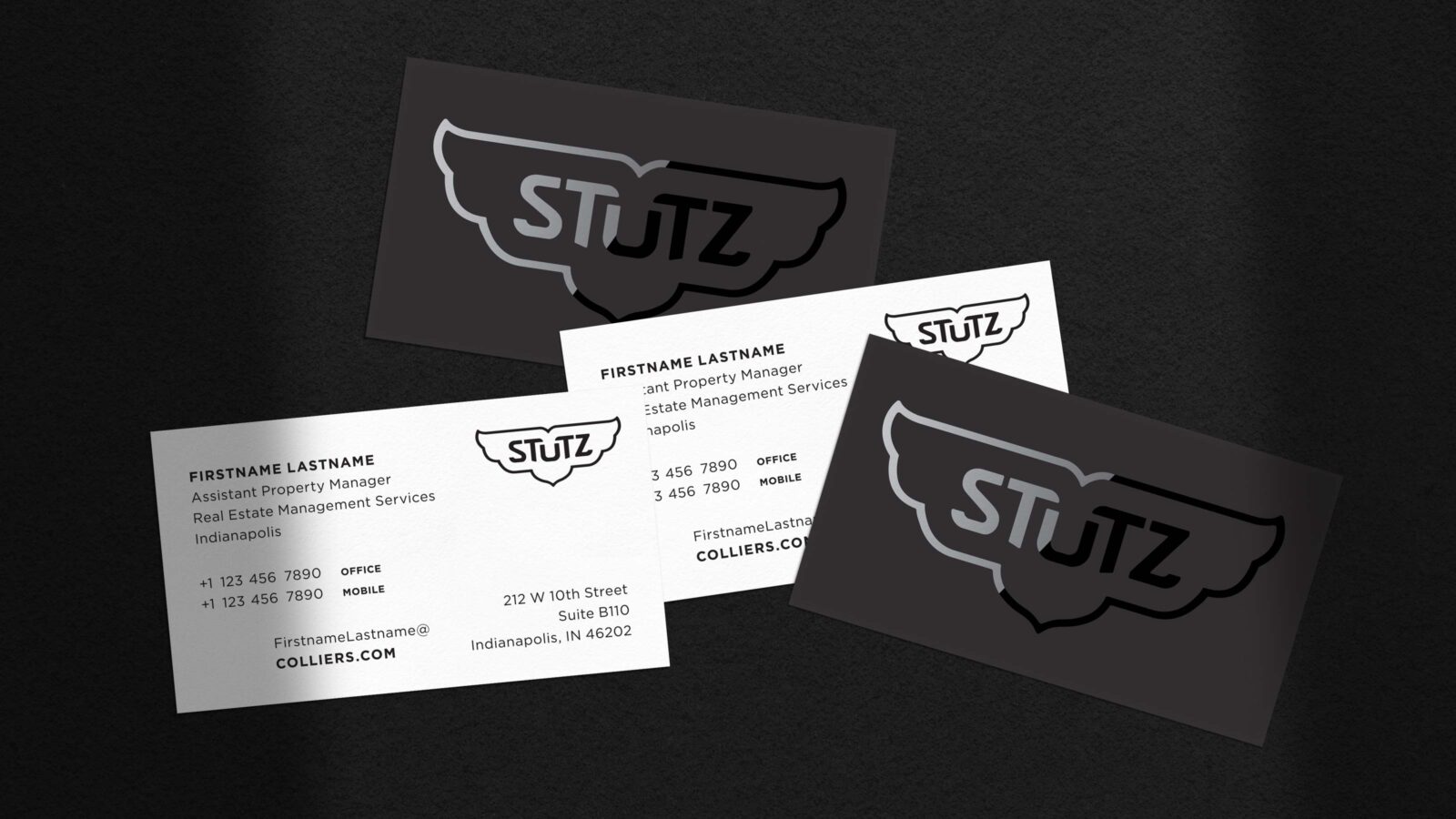 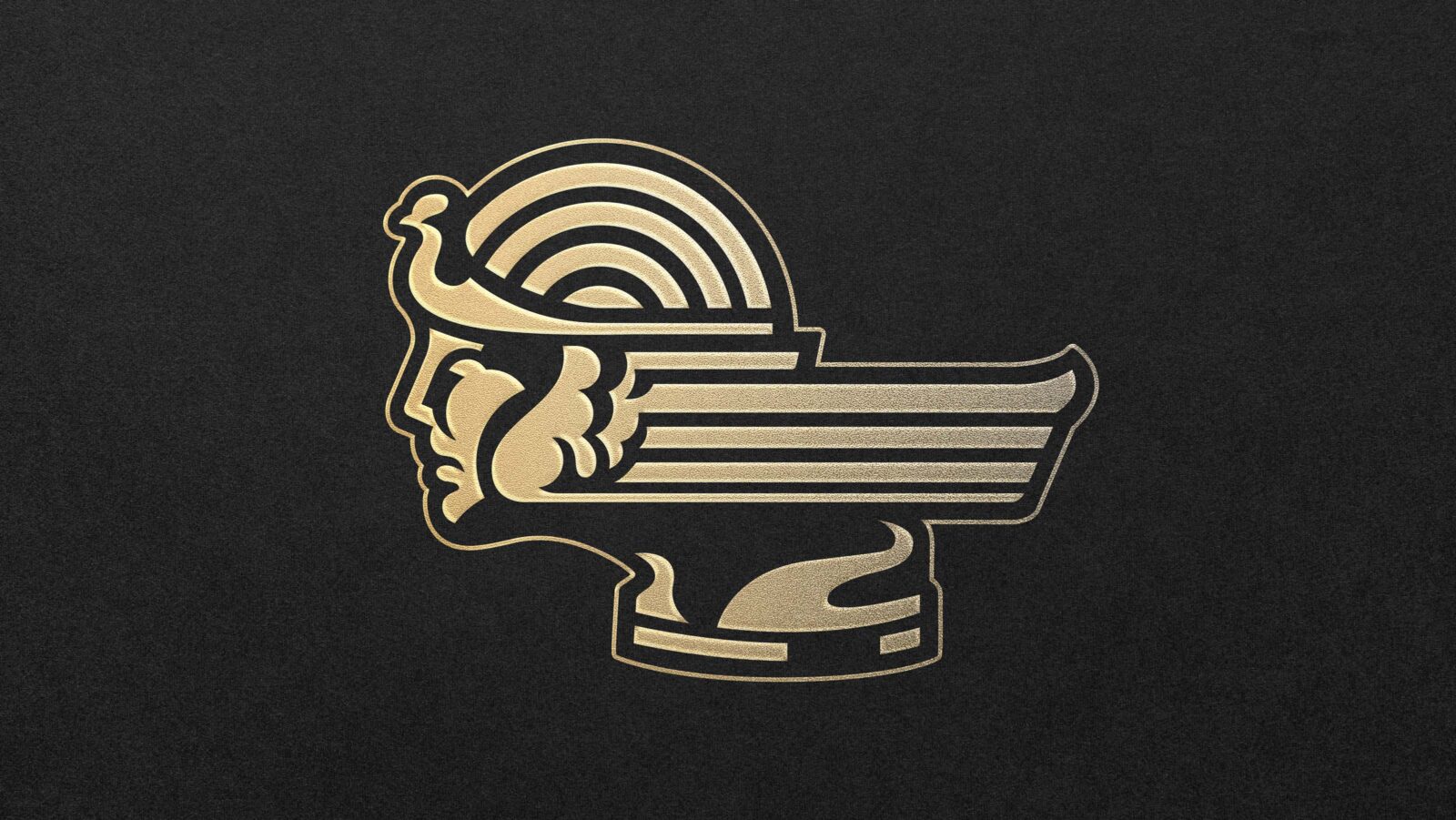 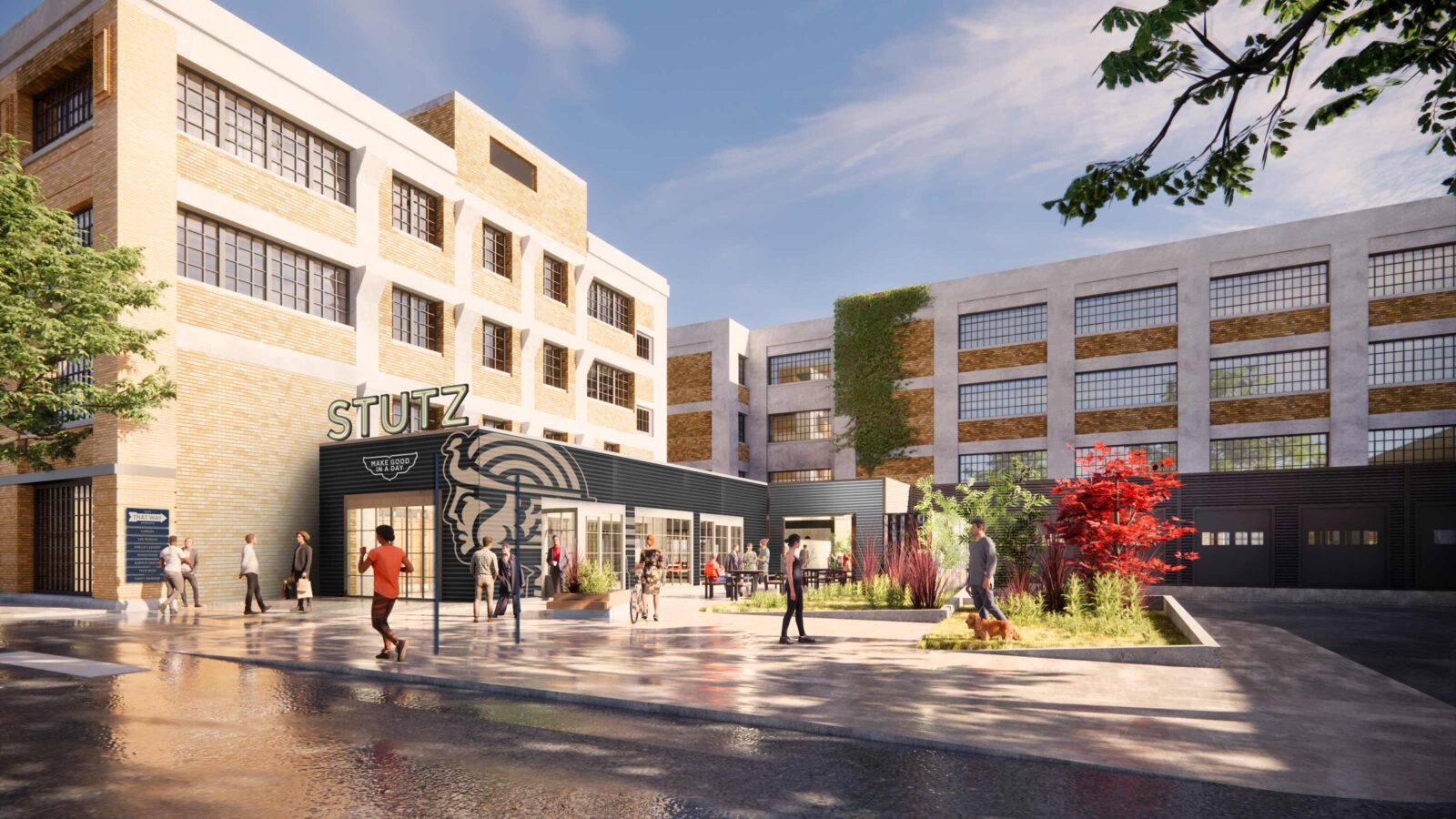 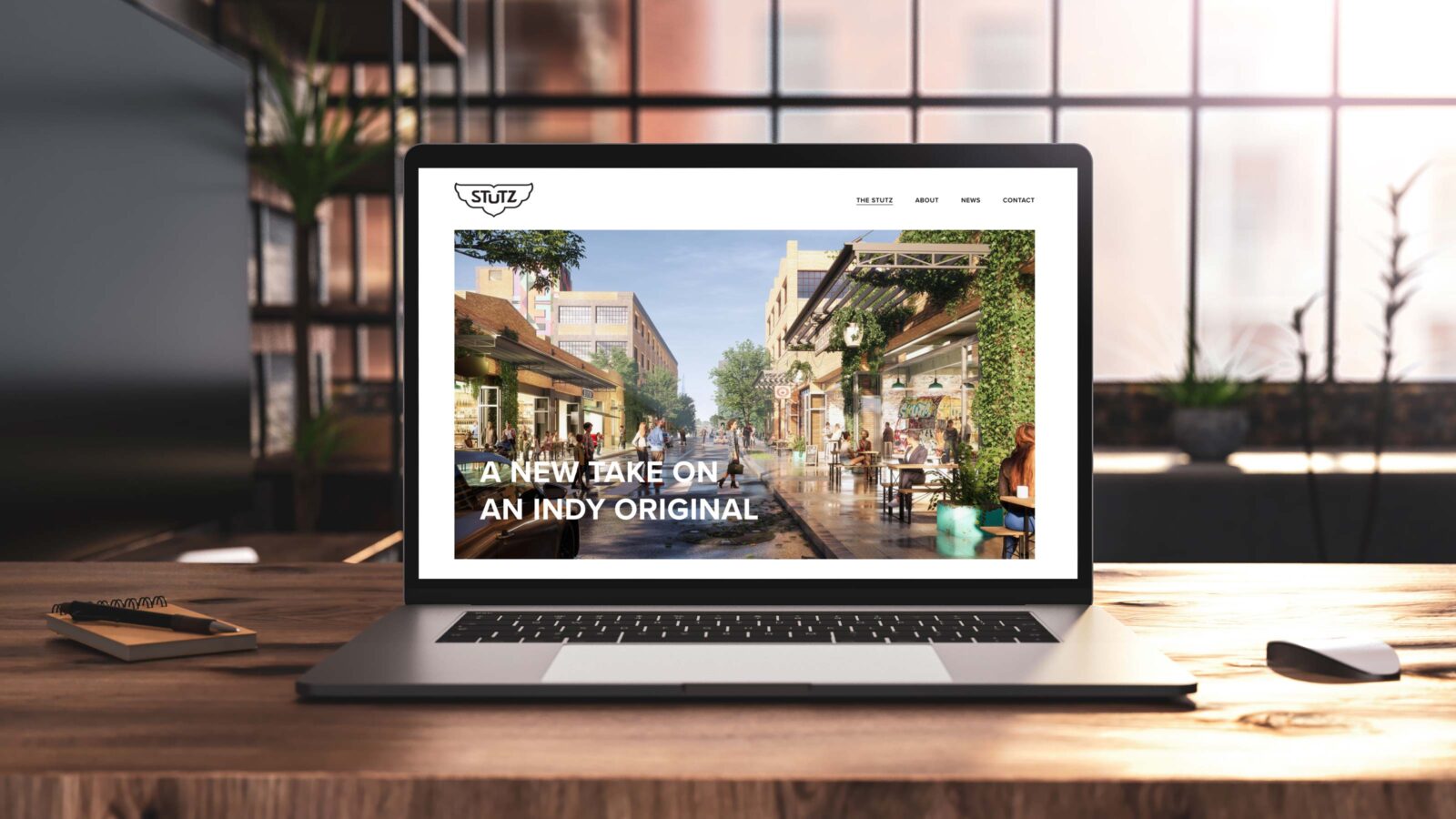 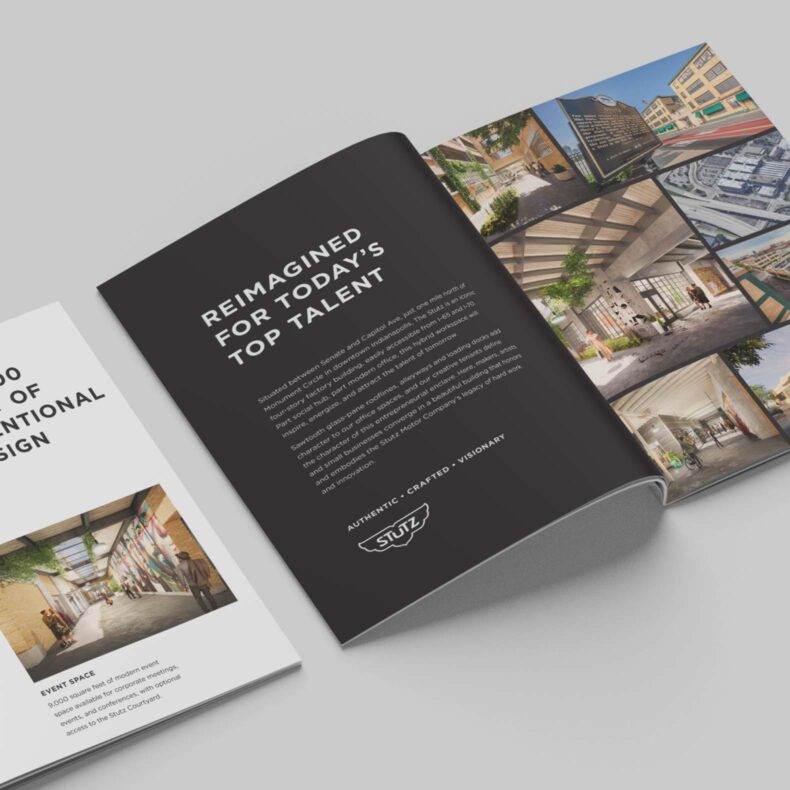 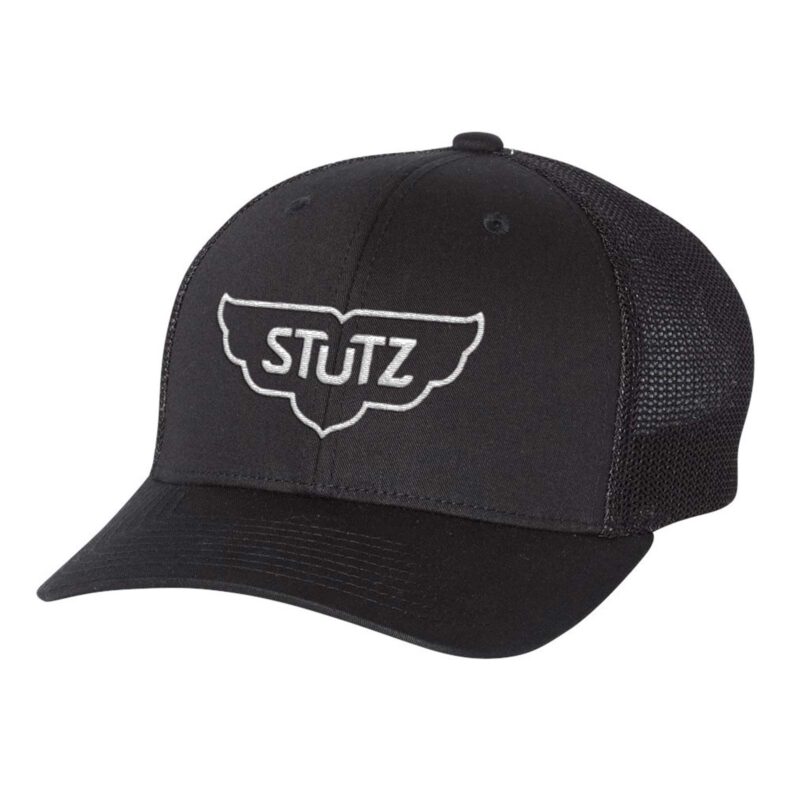 Responsible for a legacy brand? We respect that.

Get in touch
https://pivotmarketing.com/work/visit-bloomington/
keep scrolling to see more work