Ambrose Property Group’s 103-acre site — undeveloped waterfront property in the heart of a major US city — is unheard of. The $1.38 billion development will transform the urban fabric of the city, while creating 12,000+ jobs and a whole new waterfront.

Diamond in the Rough


The Waterside development is a massive undertaking—one that has the whole city watching—but it began as a blank slate. To tell a compelling story about something that doesn’t exist yet, we juxtaposed the forgotten history of the site with the modern vision of the future to create a visual brand that echoes Ambrose’s respect for their roots and their ambitions. We created a teaser video to build interest and anticipation, a website to introduce the development in-depth, and organized an event near the site to officially announce the name and vision for the project. 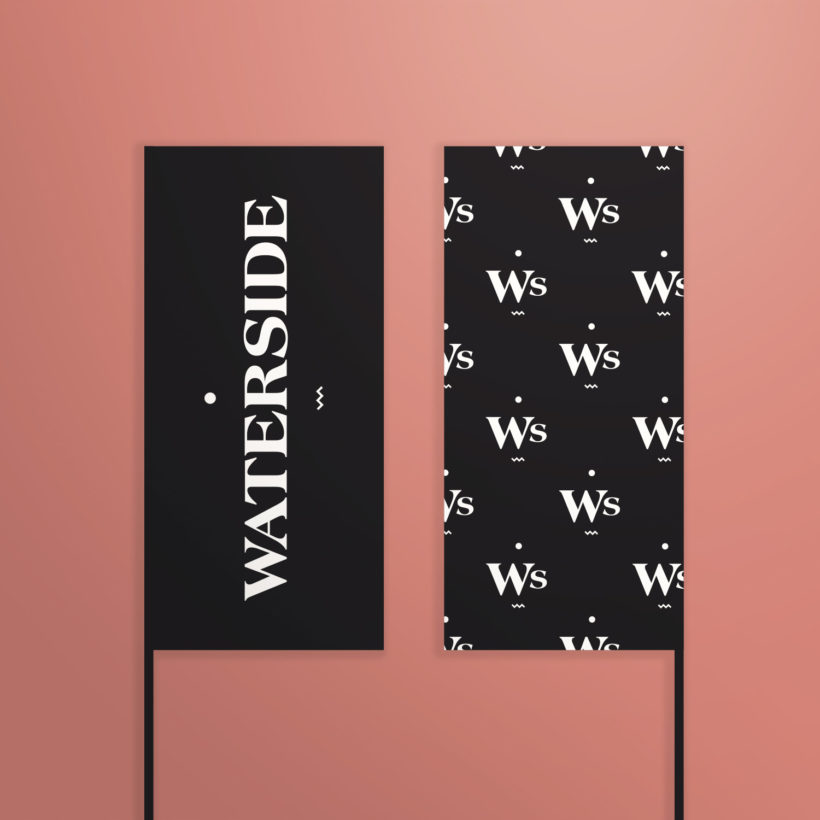 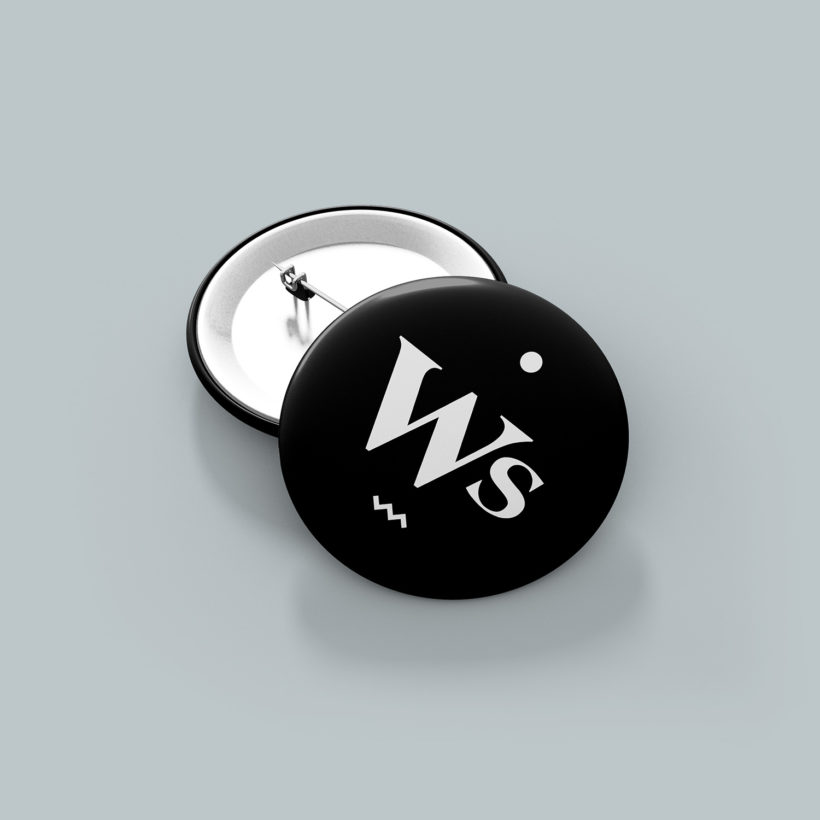