Responding to an Ethical and Economic Crisis 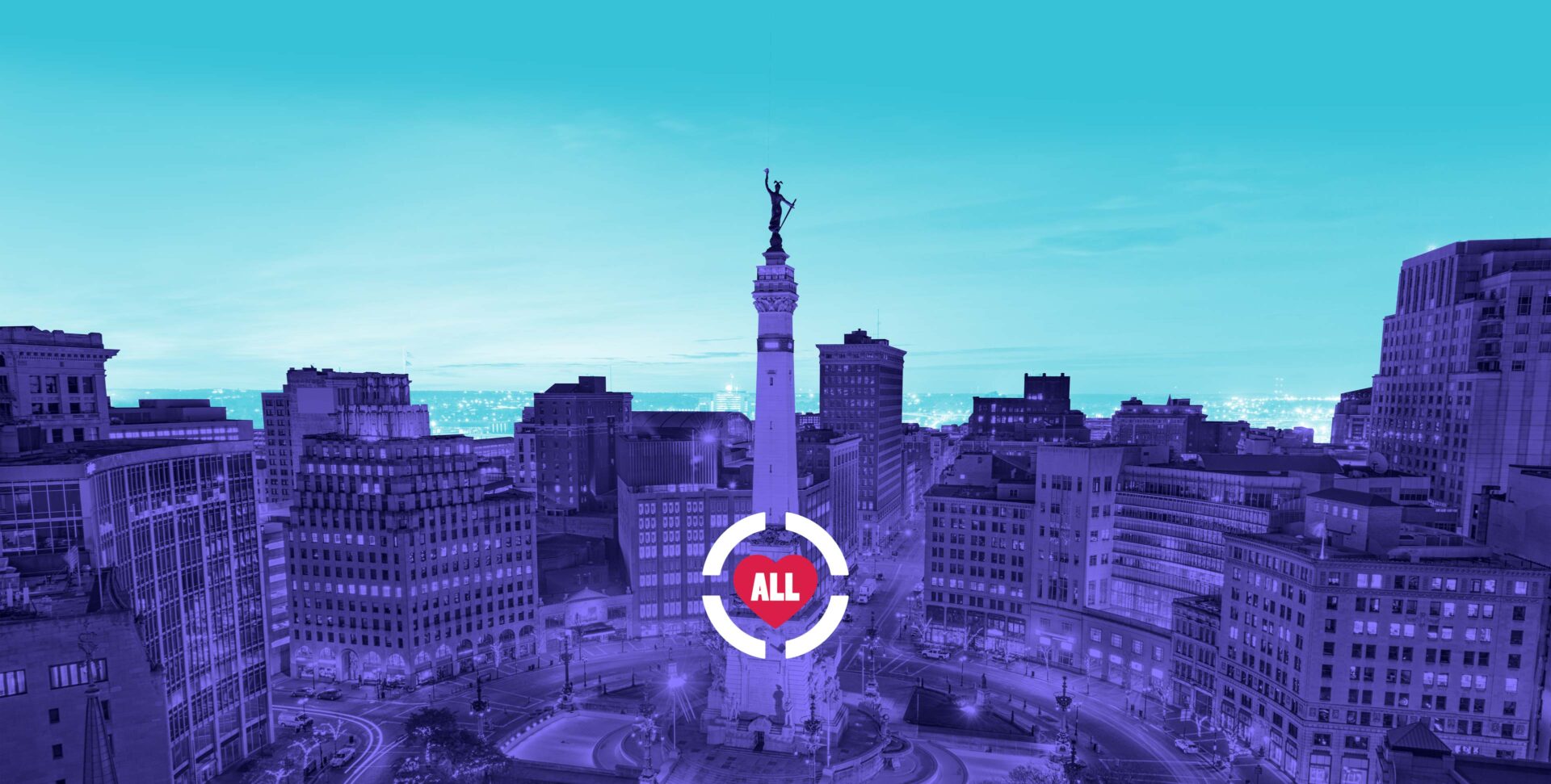 taking a stand
Client
With its reputation on the line, Indianapolis needed a strong public response.

Indianapolis is a friendly city, fueled by big tourism and sports dollars. Which is why the RFRA religious freedom legislation of 2015 posed such a serious threat to the city’s reputation and economic development prospects. With the NCAA tournament (and national media) in town, the city needed a people’s response, and fast.

We were tapped to create a plan and graphic identity for the #IndyWelcomesAll campaign, a collaborative crisis response that went from concept to national news in a week’s time. By taking a quick, firm stance against discrimination, and getting the materials into the hands of the community, Indianapolis was able to preserve its reputation and minimize the political and economic fallout. 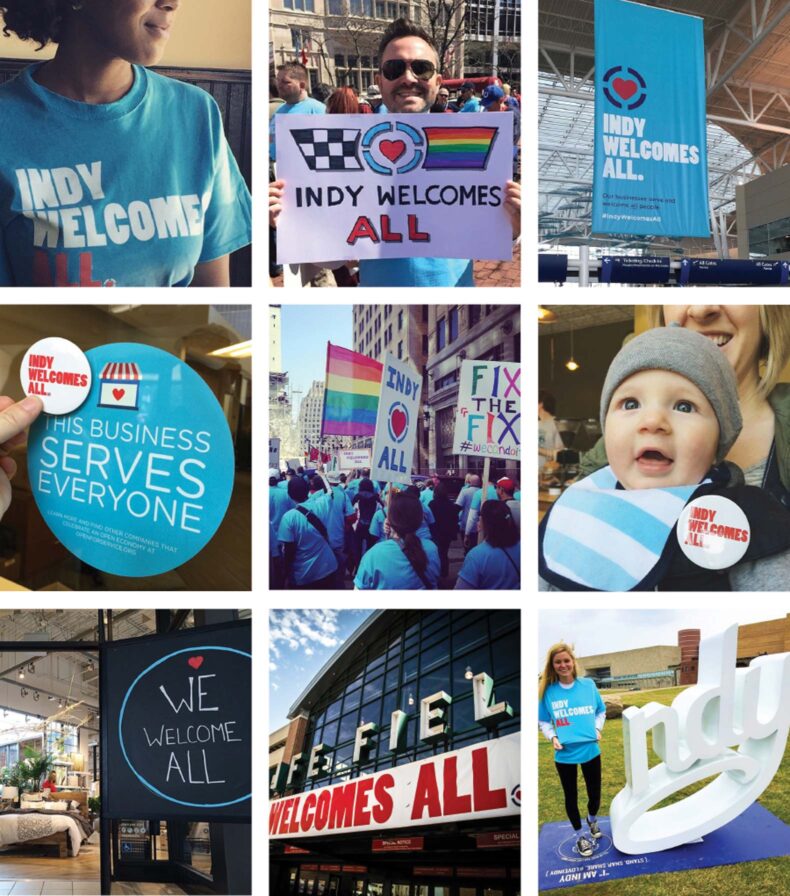 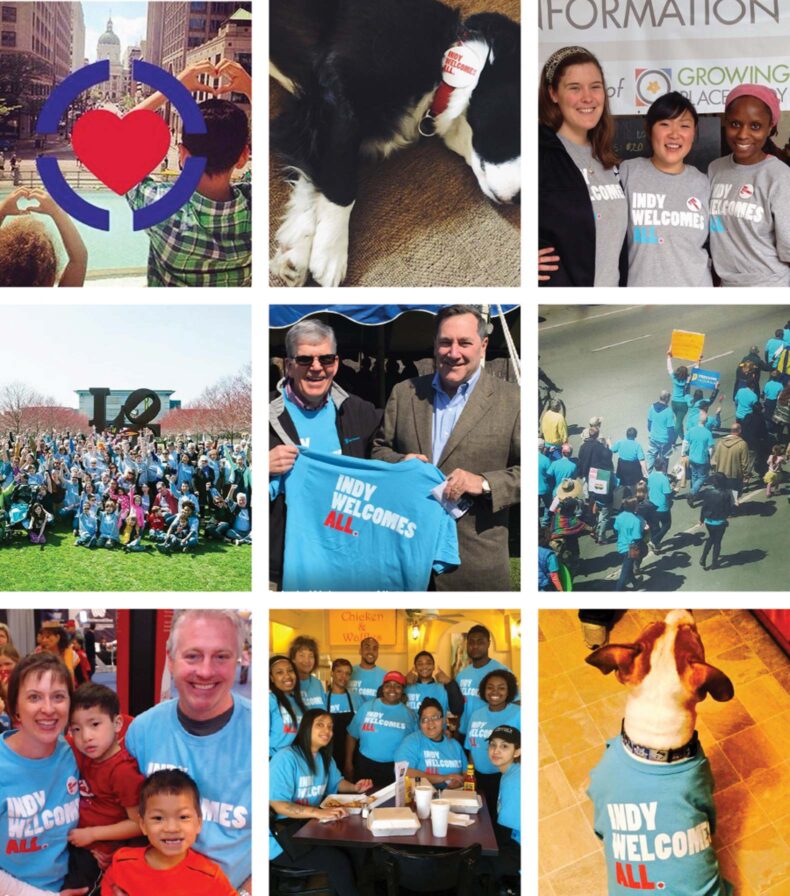 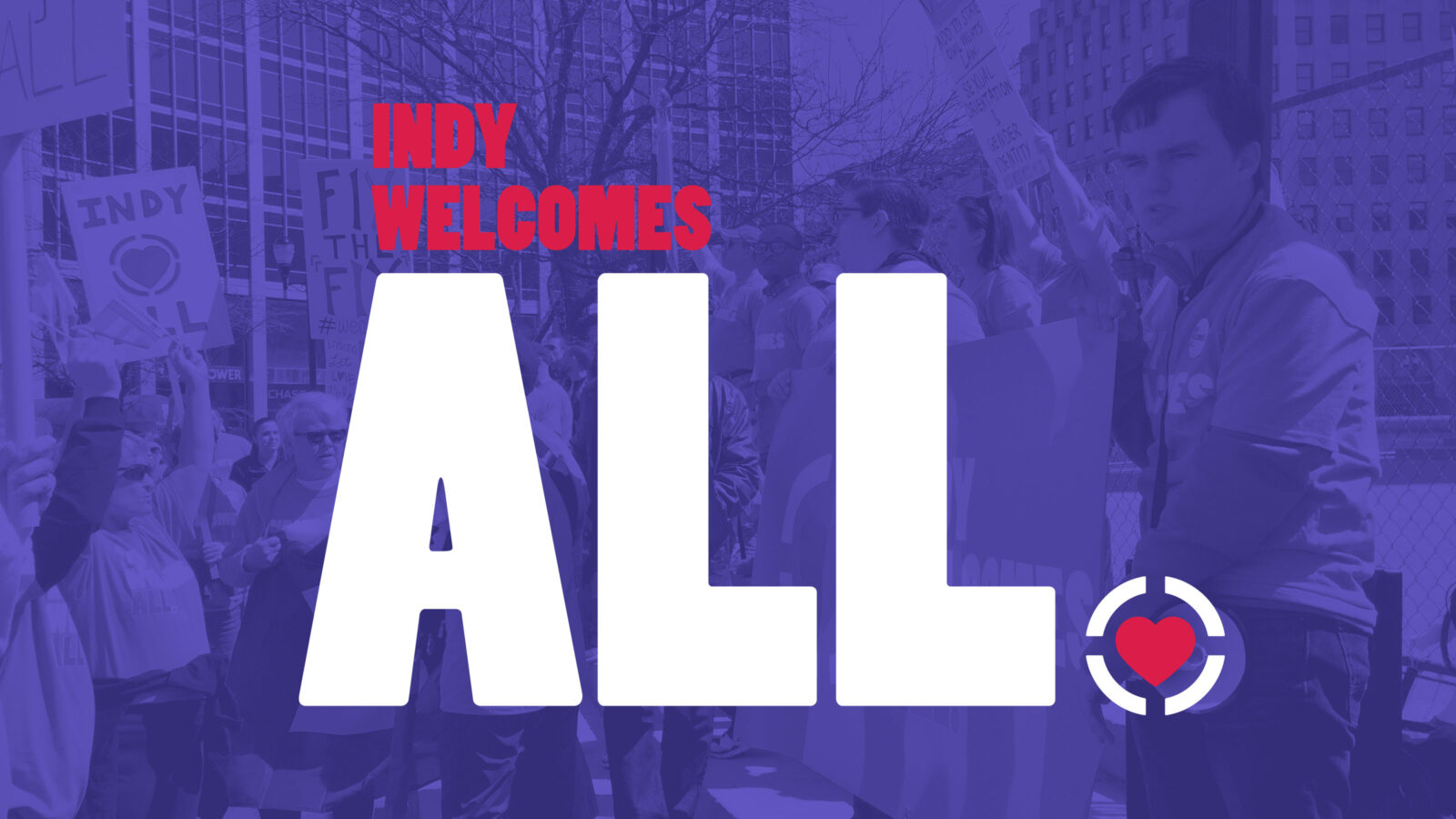 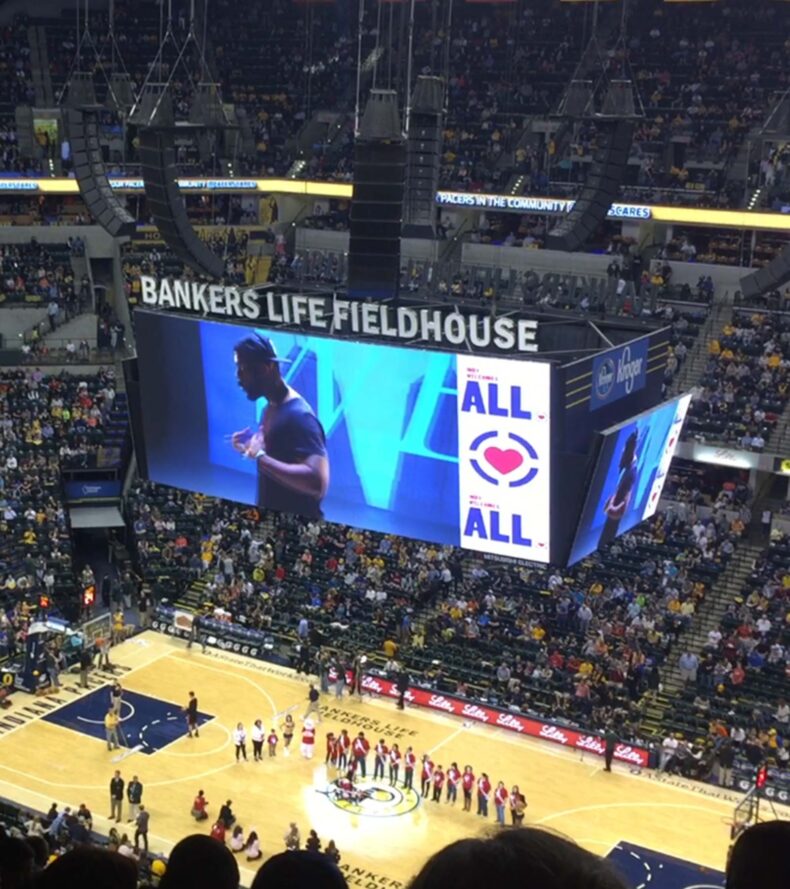 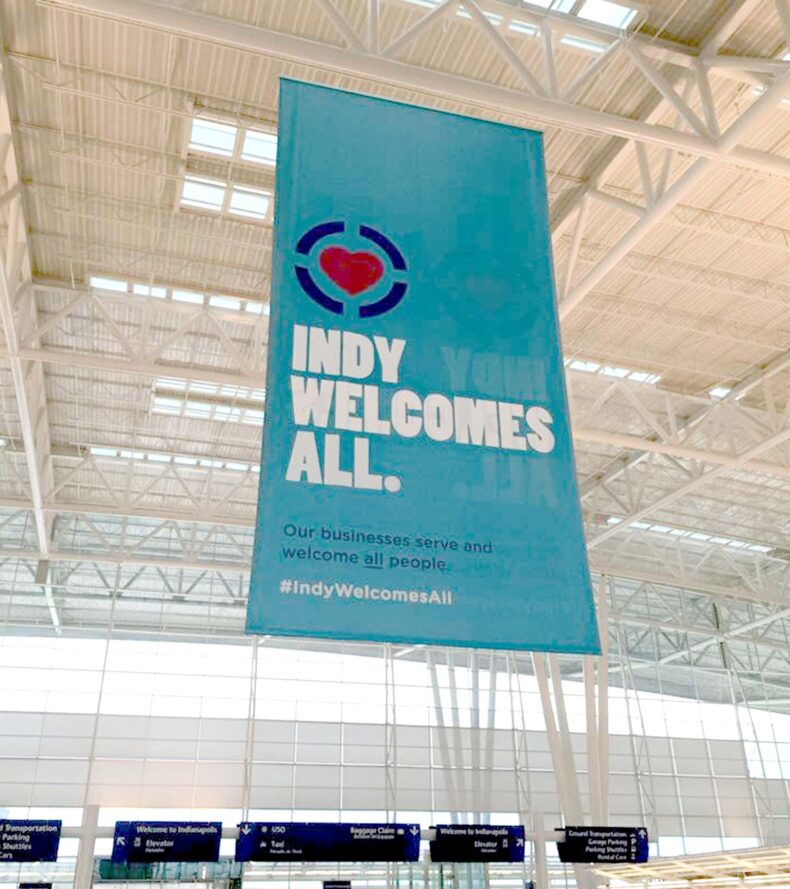 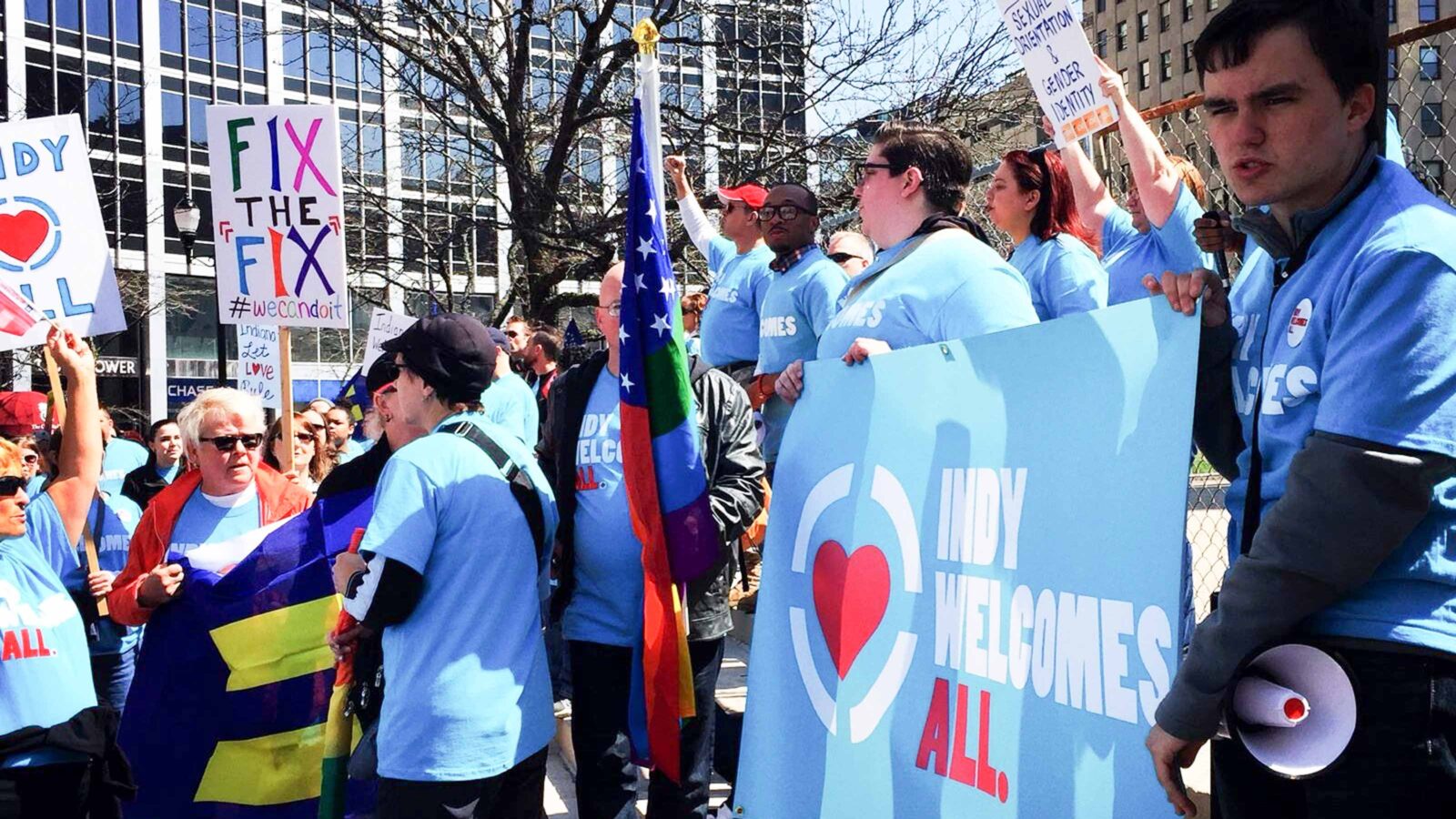 Are you ready to fight for change? Let's go.

Get in touch
https://pivotmarketing.com/work/ips-2/
keep scrolling to see more work