What can we help you find? 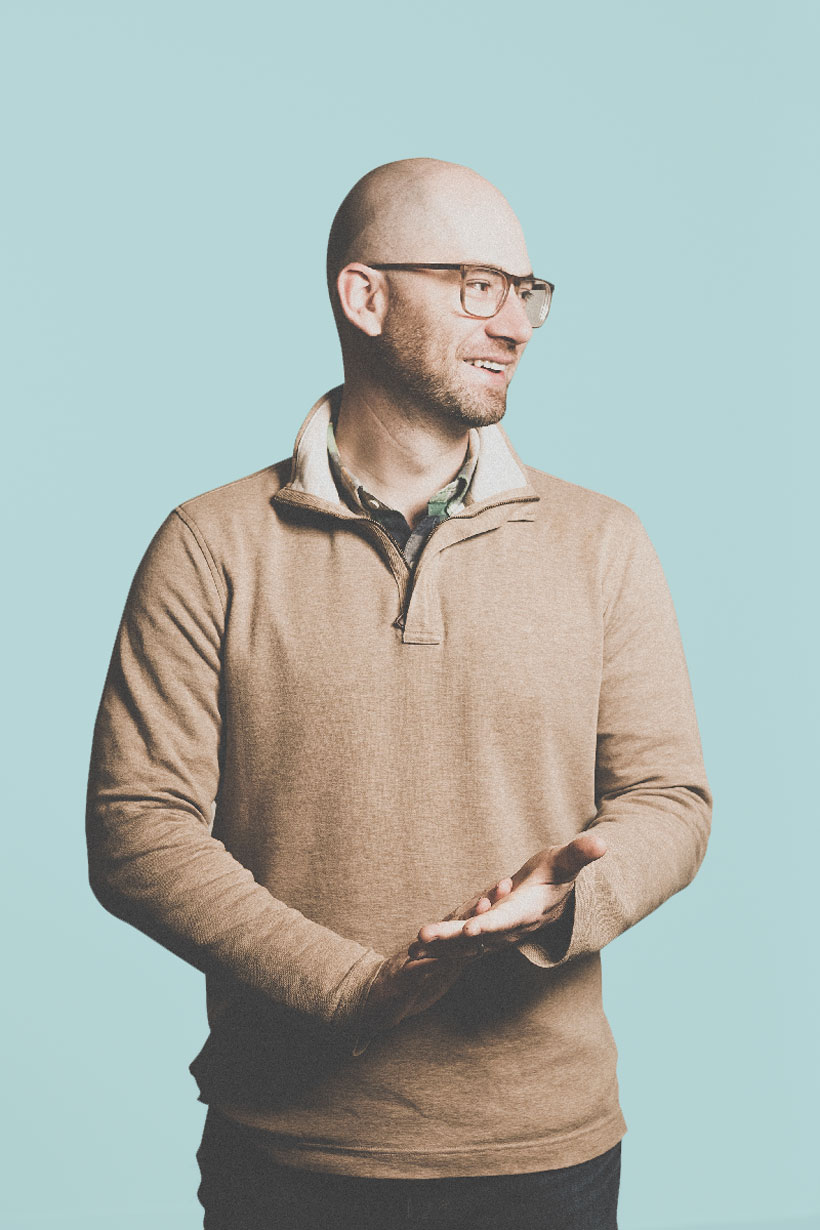 Back to the People

With more than 10 years under his belt in the advertising world, Adam knows what it takes to artfully capture the essence of a brand in wholly original ways. He directs his keen attention to detail and constant pursuit of knowledge into beautifully detailed illustrations that can be found adorning the beer cans of local brewery Metazoa, travel posters for Disney, and all manner of consumer packaged goods that never fail to attract the discerning eye. Outside of the office he’s built his own noteworthy brand, Yonder Clothing Co.—known for some of the more iconic T-shirts to boast the good name of Indiana.

Even as a kid, I knew I wanted to draw when I grew up. I wanted to be a cartoonist for Disney. There was a guy named Commander Mark. He had a TV show on PBS where he’d teach kids to draw. He wore a space suit with bandoliers, but instead of bullets they were crayons. It sounds silly, but he had a pretty large influence on my drawing.


I’m a sucker for good packaging. I’ll pay extra for anything that looks better on the shelf. Anything. Jam. Doesn’t matter. I think it’s everything, but I also do this for a living, so I clearly care about it more than the average person.


I need to know everything. I always have. I’m always listening to books and podcasts—just in constant pursuit of knowing everything. I think that really informs my work.


It all starts with sketching. I just sit down and start doodling and see what happens—just try to get all my ideas on paper, set them aside and come back to them to see what still works. Because I like all my ideas in the moment, but after a night of sleep everything is terrible. I try to spit them all out in a really rough form then look at them the next day. 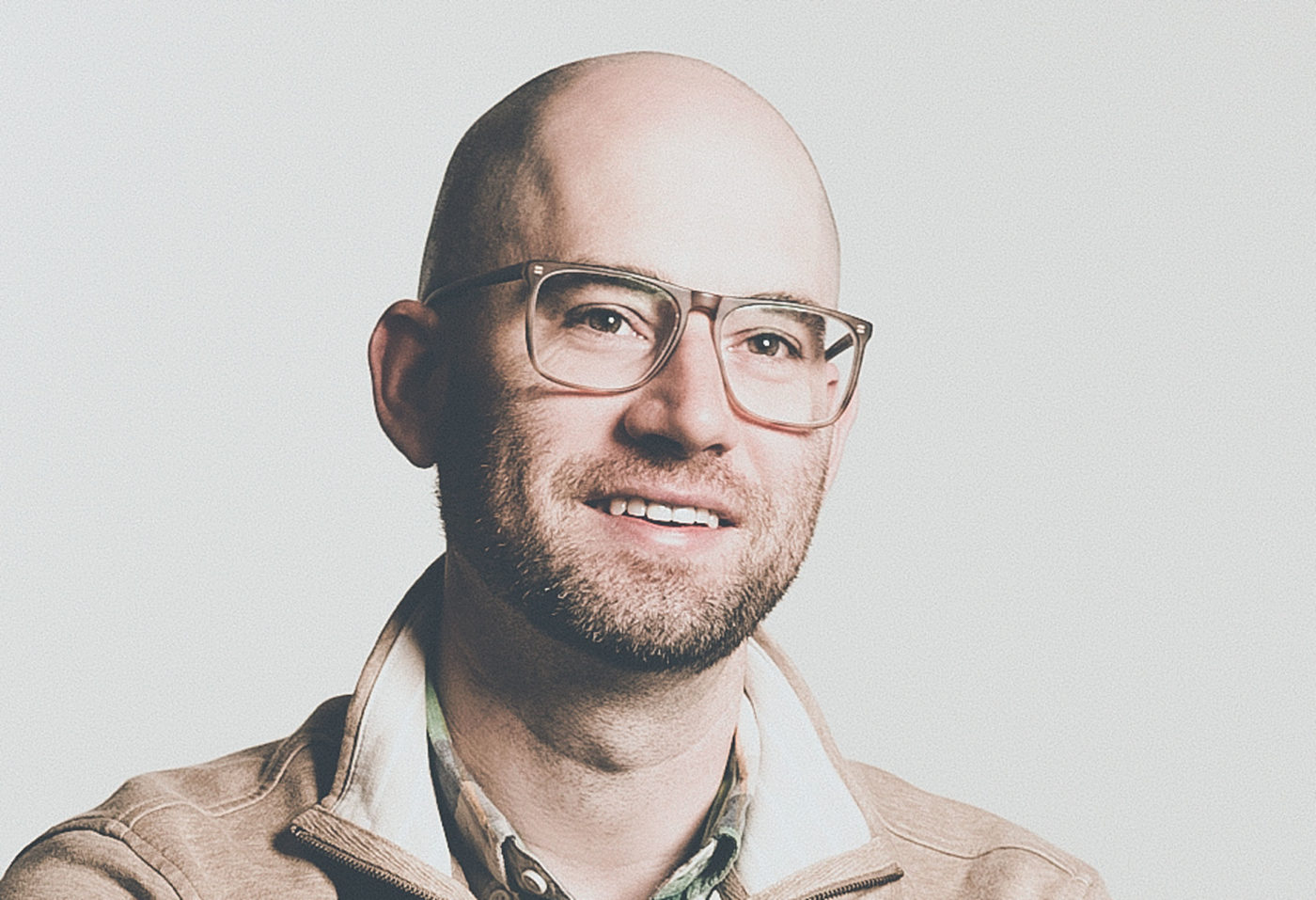