How instameets can benefit your brand

Each day, more than 80 million photos are uploaded to Instagram. They generate inspiration, conversation, and more than 3.5 billion “likes.” But to users, Instagram is more than an app; it’s a community. So how do brands connect to that community? Answer: InstaMeets.

But what is an InstaMeet?

In · sta · Meet \’in(t)-stə-mēt\ n : a gathering of people who meet at a designated time and place to connect and explore through photos and video

For example, Tommy Hilfiger made headlines in 2014 when he organized New York Fashion Week’s first InstaMeet. It was the first time average Janes and average Joes—folks with no more than a few thousand followers—were treated like industry insiders and were granted exclusive, unprecedented access to Hilfiger’s show.

The opportunity to visit and photograph an otherwise restricted event or location is the most alluring part of an InstaMeet. It builds suspense and creates buzz, which is exactly what happened when Pivot helped organize an InstaMeet at the Miller House, a mid-century modern gem located in Columbus, Ind.

For the 2015 holiday season, the Miller House (which is owned by the Indianapolis Museum of Art and operates in partnership with the Columbus Area Visitors Center) hosted a special event—Crèche the Halls. The event included the public display of some of the family’s 500 nativity scenes, or crèches. To kick off the event, we invited several Instagrammers to—gasp—photograph the home, which generally prohibits photography.

The results were stunning. 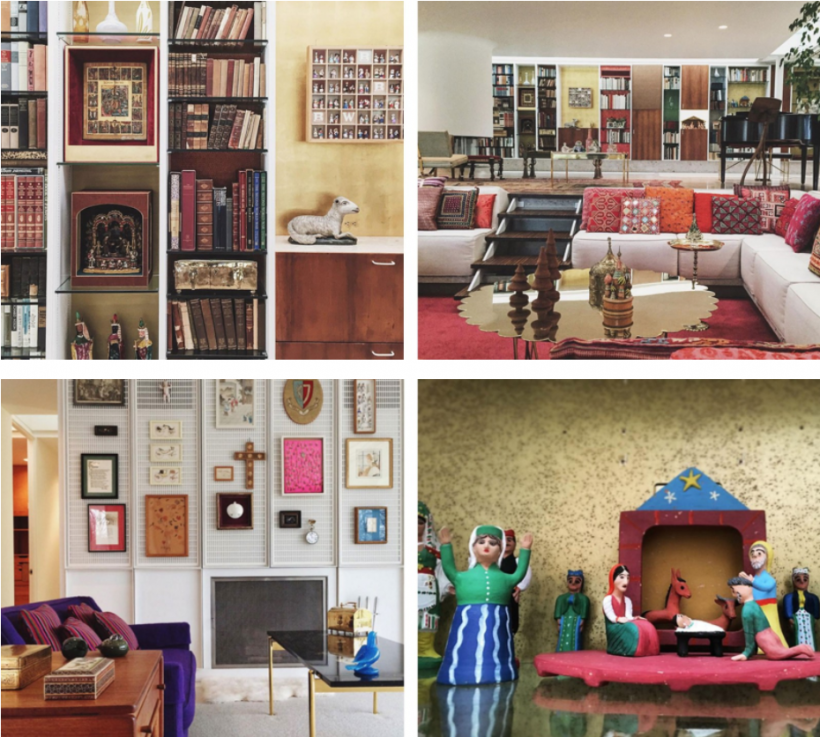 Following the InstaMeet, every single ticket to Crèche the Halls was purchased. The event sold out. The Columbus Area Visitors Center considered adding another tour or two. On Instagram, the photos had a reach of nearly 70,000. And on the interwebs, the Miller House appeared in The Indianapolis Star, in Muncie’s M Magazine, on real estate blog network Curbed, and on the National Trust for Historic Preservation.

The feedback we received from the Miller House InstaMeet encouraged us; we were inspired to organize another InstaMeet. Only, this time, we did it for Cerulean.

Over the course of two days, Pivot and Cerulean hosted foodies, writers, photographers, Instagrammers who love fine dining, and people who just like to take photos. They sampled the new menu, nursed cocktails, and posted 31 photos. They earned nearly 2,000 likes and reached more than 40,000 people on Instagram alone. Cerulean also earned spots in Meetings Today, Edible Indy, and on food and gardening blog Bloom. And one talented ‘grammer even posted about the experience on her personal blog. 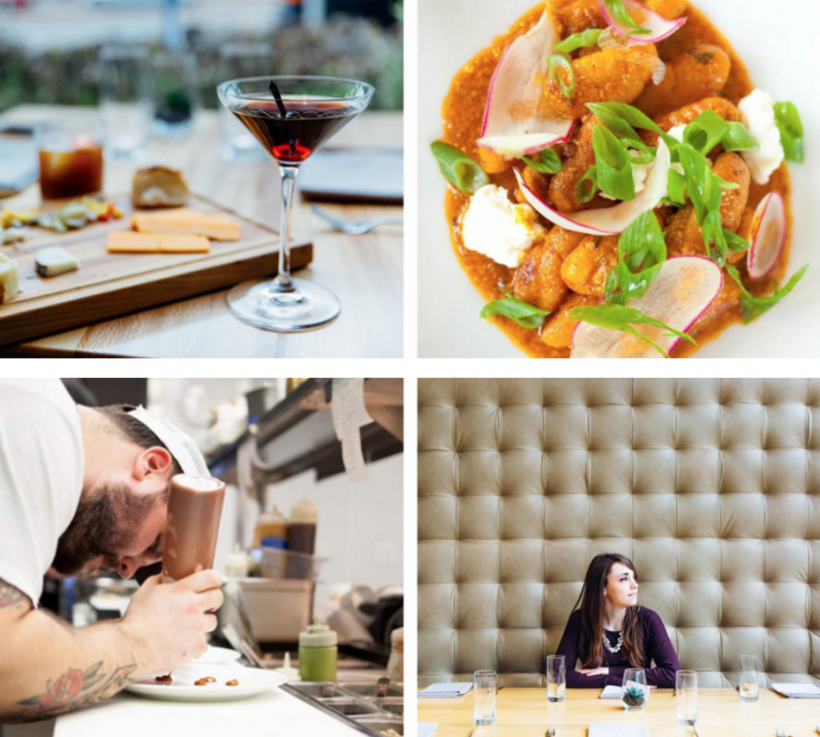 InstaMeets have become part of Pivot’s PR strategy. If a client wants to do an architecture walk, we curate a list of architecturally focused Instagrammers, build an itinerary, and send out the invites. We help clients accommodate Instagrammers from other cities—Chicago, Cincinnati, Louisville. We help budget, determine stipends, set expectations, and organize travel and lodging.

For Pivot, it’s a humbling experience. We get to be intimately involved with the process. We get to see our clients’ customers interact with their brands, their products. And when a photo is posted and earns some likes or some press, we celebrate beside our clients. Because, when clients succeed, we succeed.

Interested in how an InstaMeet could benefit your brand? Let’s talk.