Their Sales Growth Secret? It Could Be Earned Media. 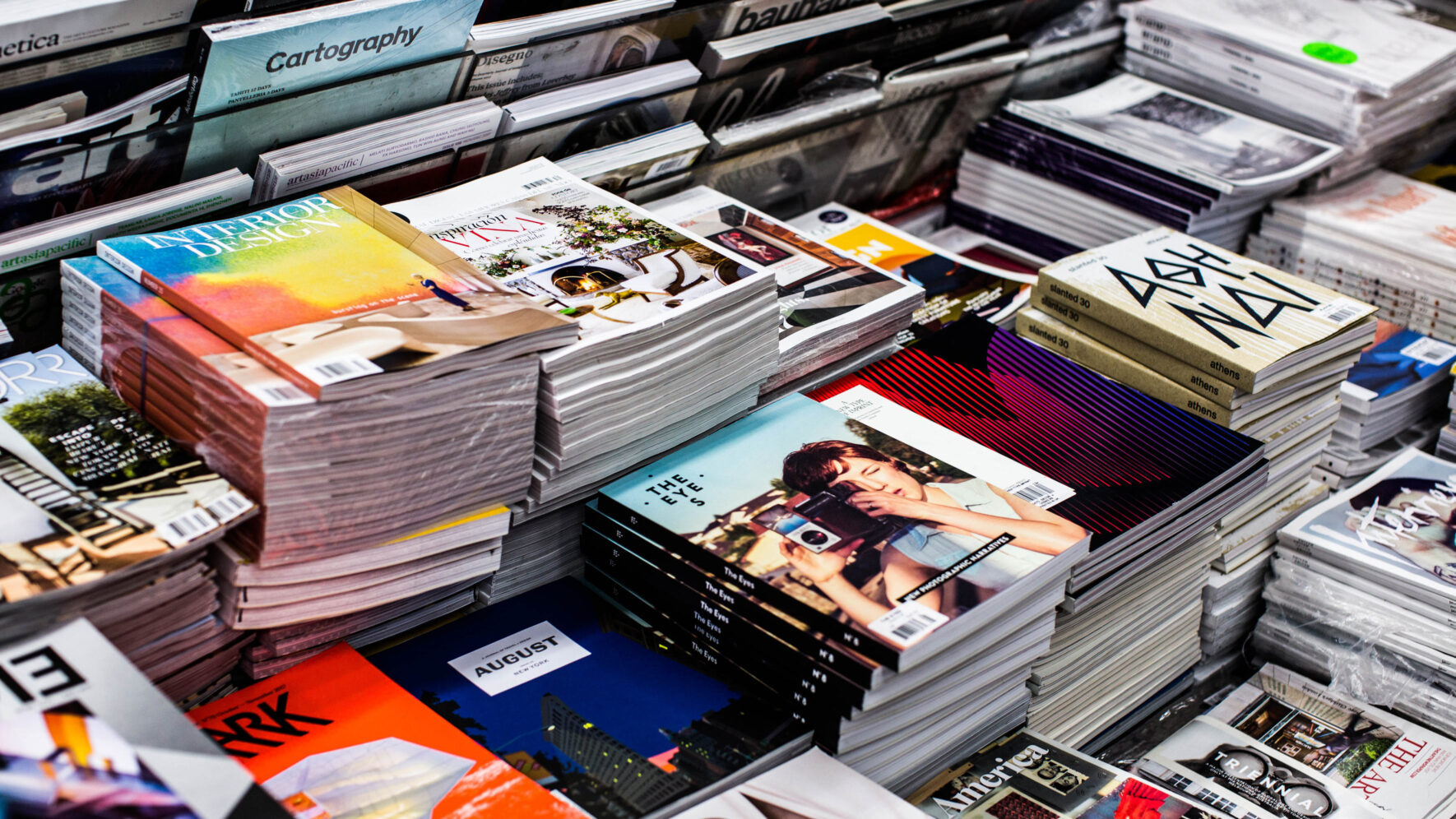 Earned media tactics are gaining momentum as consumers continue to shift the way they make buying decisions. Word-of-mouth and editorial endorsements matter more than ever. Hence the popularity of public relations—one of the most cost-effective ways to insert your brand into the conversation and your product into the most influential hands.

What does this mean for marketers? It means that brands must earn a third-party presence online, in the form of credible news coverage, organic social media stories, and plenty of positive customer reviews.

Earned media, publicity, public relations, PR, communications, media relations. The medium goes by many different names (depending on the industry), but the common thread is always the same—the absence of payment for the placement. That’s right, no money exchanges hand for this type of coverage or endorsement. And that’s what makes it so valuable.

Essentially, it’s your actions—the research, writing, and thoughtful outreach you conduct—that earn you the attention. And when a news article or online review is published by a third-party, not only is it more credible, it costs only a fraction of what it costs to buy traditional advertisements. So, while paid media is still a large part of today’s marketing mix, more and more companies—alcohol brands in particular—are making earned media an integral part of their overall strategy.

Signup for our sporadic emails

THE EVOLUTION OF EARNED MEDIA

While the term may conjure up memories of AP-style press releases, cold calls, and media mailings, the effective practice has evolved. Sure, pitching freelancers and actual editors still matters—to be successful here it requires a more personal approach. Similarly, influencer engagement, curated social content, custom media kits, and media events and tours can be great tools to help supplement any earned media program. 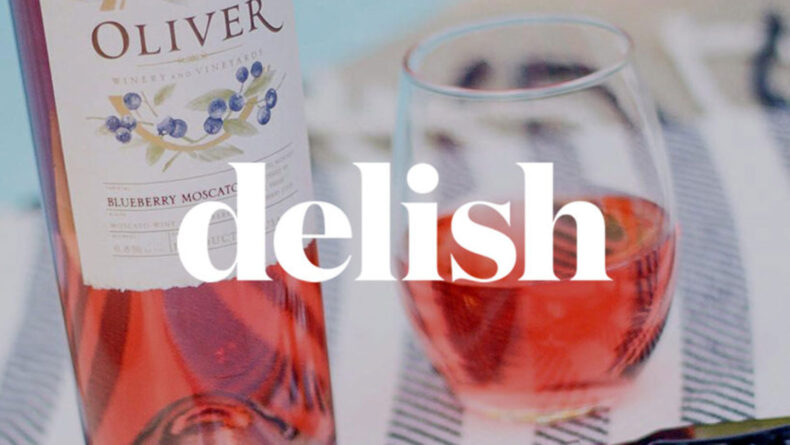 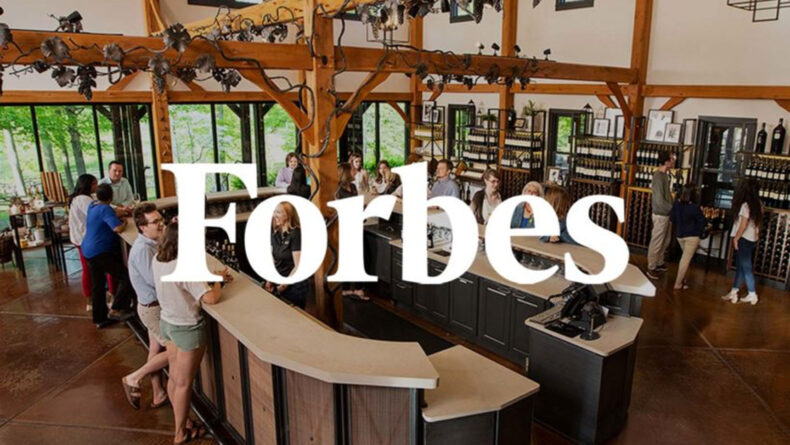 Oliver Winery would say it is. Over the past nine months, we’ve helped the growing winery earn editorial coverage in more than 50 local and regional outlets, as well as product and business news coverage in major national outlets like The Wall Street Journal, Forbes, Wine Business Monthly, Delish, Bustle, Glam, and AAA Magazine.

But how does this translate to sales? Here’s an example: Within four hours of the Blueberry Moscato Delish.com story being published, Oliver’s online transaction count increased by 1,250% year over year for that time period. Online sales continued to spike in the days following the post, with new website users via referral up 70% that weekend. Delish’s subsequent Facebook posts generated over 30K likes and 4K comments, driving more than 10K direct hits to the Oliver site.

White Claw, too, is maximizing the earned media game these days. The spiked seltzer brand quickly gained national attention by leveraging a surge of user-generated content from young, health-conscious millennial men. The resulting earned media coverage had top media outlets like The Washington Post, Esquire, and Chicago Sun-Times dubbing hard seltzer as the alcoholic beverage of the summer, helping to drive to the brand’s market share to over 50% in the category.

“Earned media is a long game. It requires planning, patience, and perseverance. And every company’s approach should be customized.”

GIVE THEM SOMETHING TO TALK ABOUT

Of course, not every story can be conveyed in an email or on a call.  Sometimes you need to paint a more nuanced picture, a curated experience, for media and influencers.

For Oliver, this meant tailored events and in-person appointments with editors. We worked with James Beard-nominated chef Abbi Merriss of Bluebeard in Indianapolis to host a VIP tasting experience. Through thoughtful food and wine pairings and direct access to employee-owners and winemakers, Oliver was able to share its brand story in a more memorable way. The event elevating the brand in the eyes of editors and local influencers.

And for Malibu Rum, this included partnering with top influencers and using Instagram stories to promote their Malibu Games, which resulted in great video content and additional news coverage. 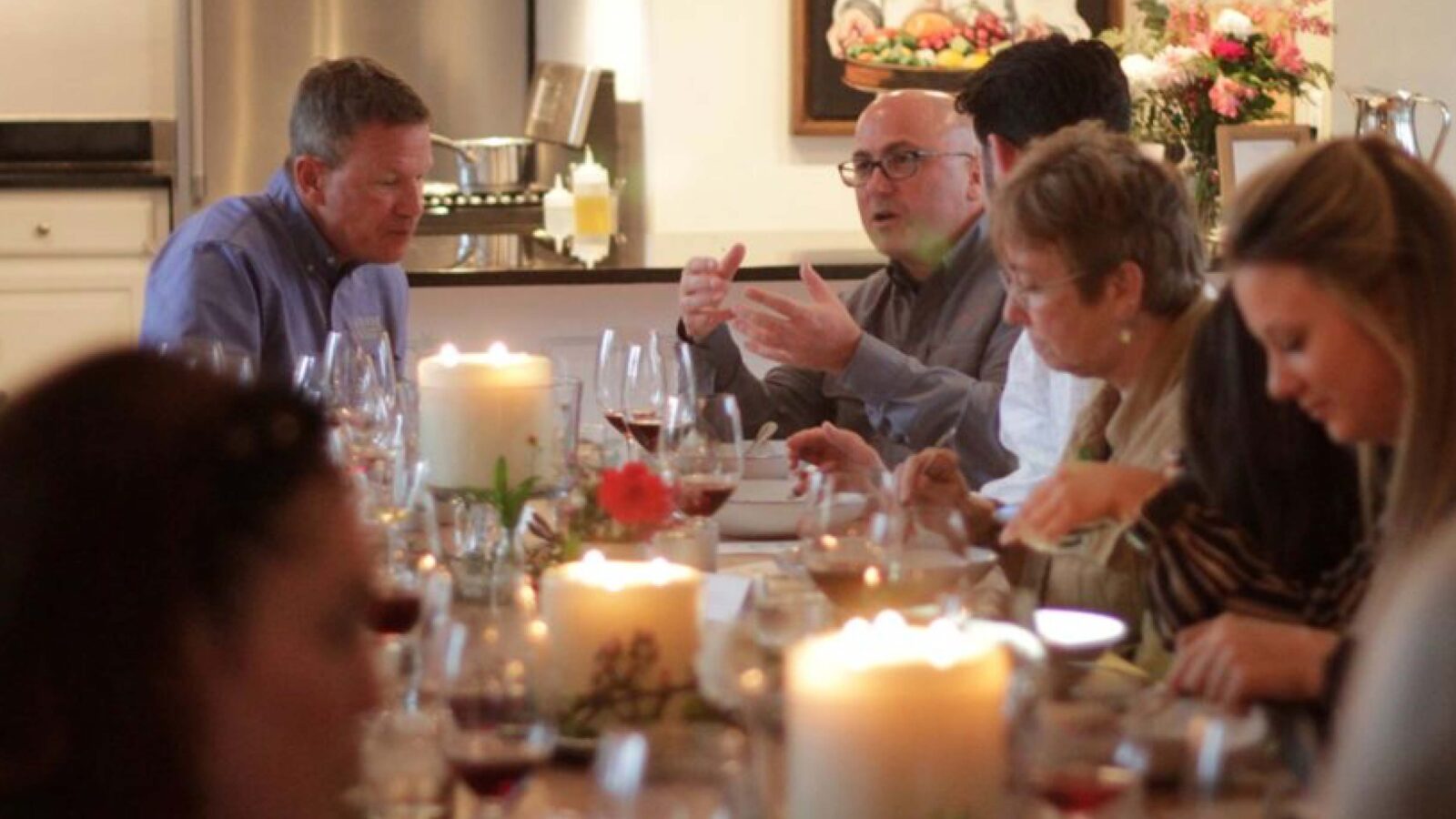 Earned media is a long game. It requires planning, patience, and perseverance. And every company’s approach should be customized. If you want to succeed with earned media, always do your research first. Define your objectives and goals, and then take the time to lay out a strategy that factors in lead times, target audiences, and timely product announcements. Invest time into creating personal relationships that last, and the resulting coverage will continue to provide returns long after the initial piece or post appears.

Not getting good coverage? Let's fix that.

Get in touch
https://pivotmarketing.com/city-branding-greater-than-the-sum-of-its-parts/
keep scrolling to keep reading