There comes a time in the life of every brand when you need to have The Talk. You know, the one about how you’re changing and it’s okay and it happens to everyone. For brands that have been around a long time, this is a talk that takes place more than once. But how do you know when to bring it up?

Rebranding takes many different forms as a response to many different needs. There are, however, some common growing pains that signal the time is right to consider a rebrand.

You’ve gone through some major growth.

Says Pivot’s Creative Director Ryan, “Success—whether unexpected or purposefully grown—can often trigger a rebrand.” Sometimes, that rebrand is a marker of a smaller measure of success, like the New York Times’ minor rebrand of their logo to reflect their videos, a product which obviously didn’t exist at the brand’s onset but needed its own representation within the bigger brand’s lexicon. Other times, it’s a huge fundamental shift in philosophy, like Netflix becoming more of a producer than simply a provider and adopting a new look that fits in better with their other entertainment producer peers. With a wider audience than ever before, successful brands should be wary of remaining too comfortable in their old skin.

Your consumers have gone through some major growth.

Experienced brands know they have to evolve to keep up with their consumers’ interests. So when the media landscape was changing dramatically, veteran news source USA Today followed suit. Their rebrand focused on staying relevant to their readers’ increasingly visual habits, and the result is a contemporary newspaper that has managed to stay afloat while others have folded. Other consumer-focused brands, like Wendy’s, have made changes tailored to the ever-changing aesthetic preferences of a new generation, which is crucial for them to track, because aesthetic preferences play a significant part of consumers’ food choices.

There are too many voices in your head.

Granted, a brand can experience growth, ride the changes in the market, not rebrand, and still do reasonably well. But the cumulative effect of all of that can damage the brand’s stability and effectiveness. Take Samsung for example. They’ve been playing the role of the scrappy underdog in the electronics market, and in many ways, they’ve come out on top. Now, with a constantly expanding line of products and upgrades and their successful-but-erratic bursts of advertising, Samsung needs a more cohesive front that will define their territory and really give their supporters something to rally around. 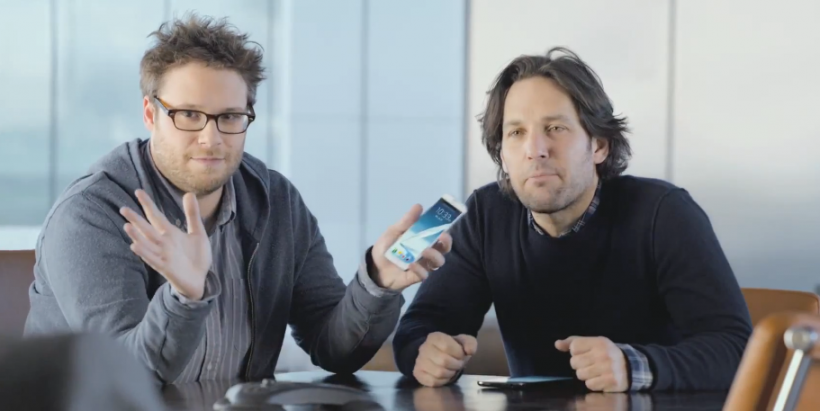 There are too many similar brands in the market.

Looking and acting like everyone else is fine—if you want to be everyone else. One of my personal all-time favorite rebrands that Pivot has done is a really powerful example of how visually realigning a brand with their mission can cut through the clutter. With plenty of accomplished attorneys out there, and plenty of advertising for it, too, Johnson Jensen’s rebrand found a new way to represent personal injury law as something more than pain and payback. Really, they’ve rebranded the whole profession, and for the better. 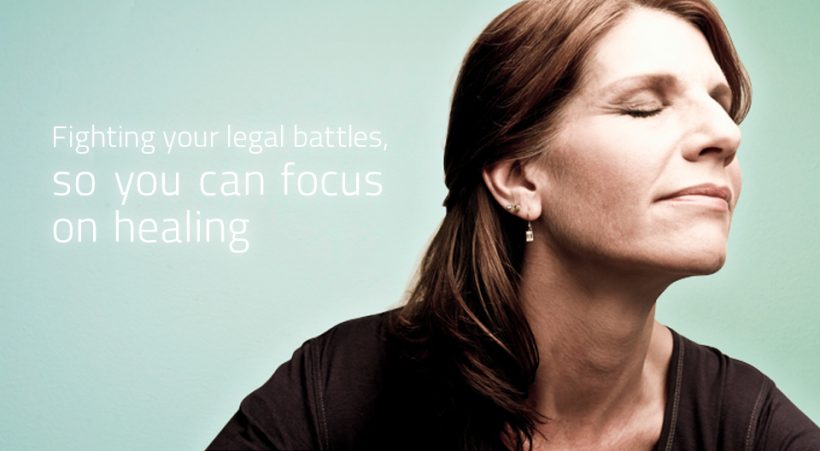 Congratulations! You were but a twinkle in your founder’s eye not so long ago, and now look at you. Typically, brands go through a bit of an awkward phase as they grow out of their startup stages; their appearance doesn’t quite convey the same kind of maturity and togetherness as they’d like. Upland Brewery’s rebrand takes their brewery into the big leagues nicely, bringing their look up to speed with the legacy they’d already created. 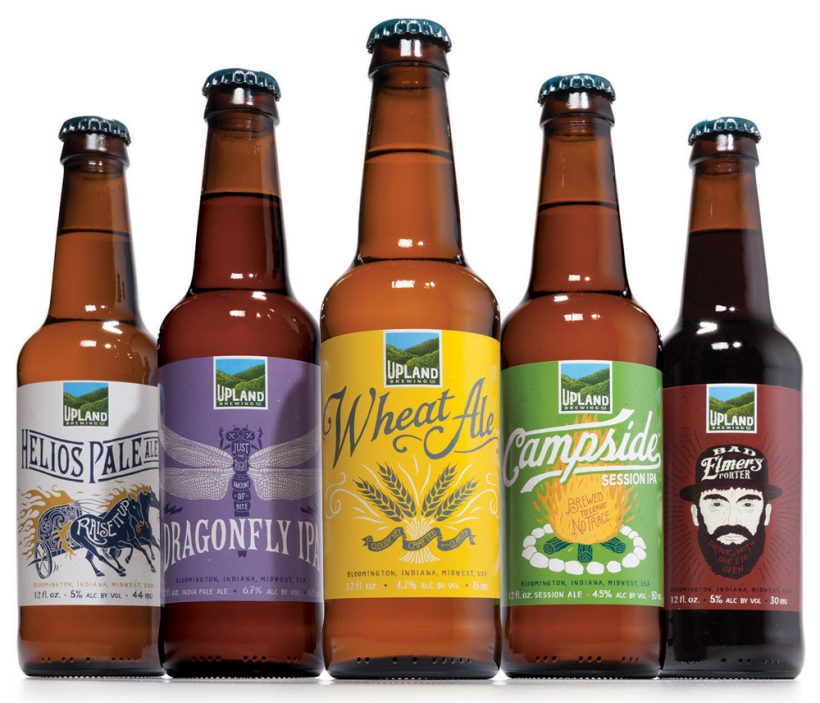